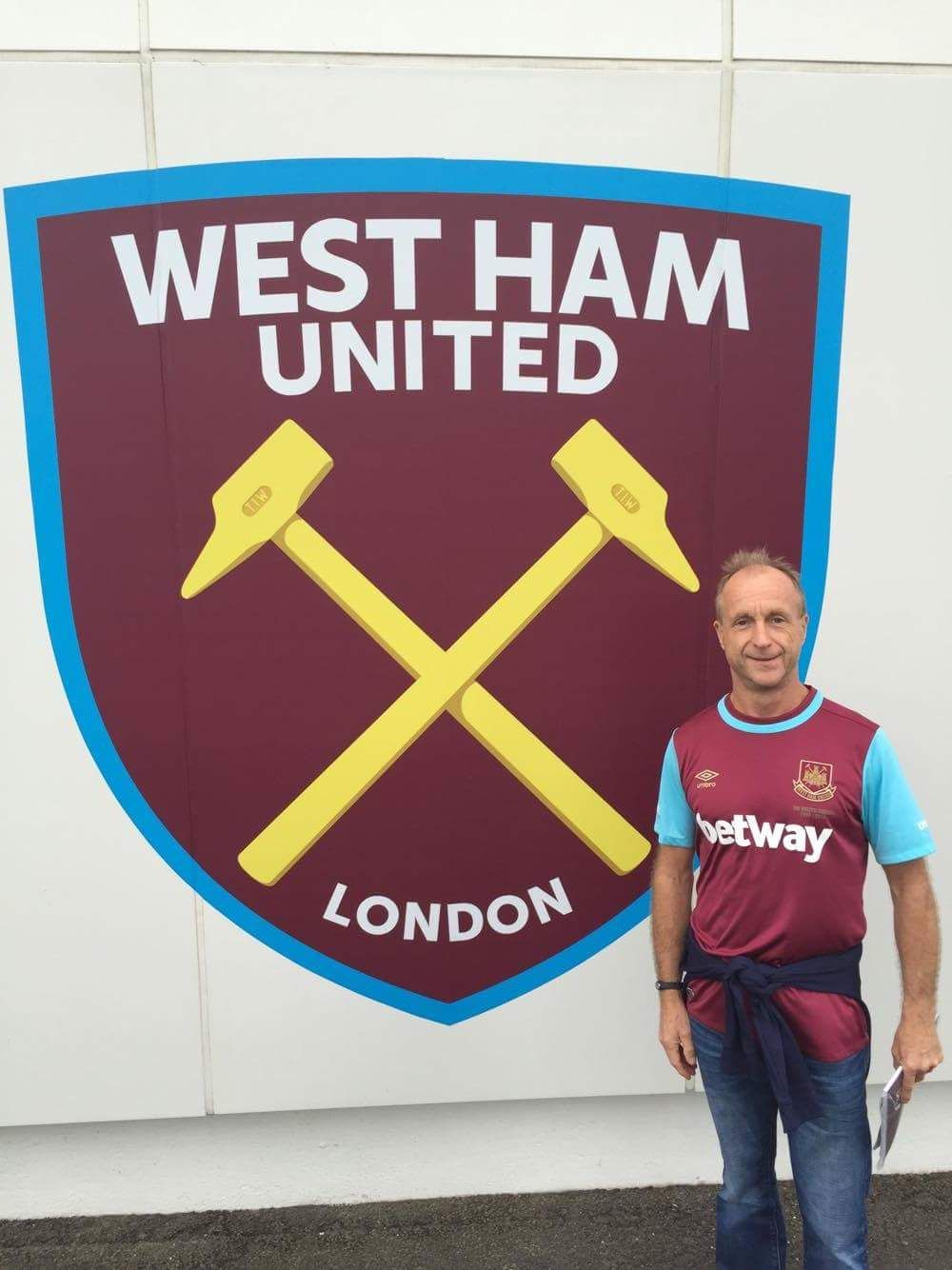 As we get ready for our trip to East London on saturday we asked Hammers fan, and founding member of the Naples Irons, Julian Boulter to give us  his thoughts…

On paper we have the makings of a top eight team. We have in Lanzini a great playmaker, a fantastic poacher in Chicharito up front and Ayew has found his form in front of goal – witness two quality goals against Palace. Our defence and holding midfield are improved on last year with the addition of Joe Hart. And yet we look a shambles at times. It’s really difficult to fathom what is going on – Bilic seems to have the dressing room, the fans have a lot of time for him as a former Iron and in the games we have won it has been his substitutions that swung it. And yet look at where we are… 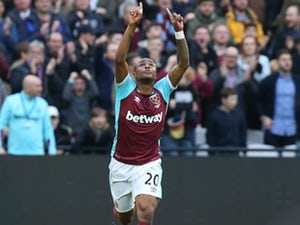 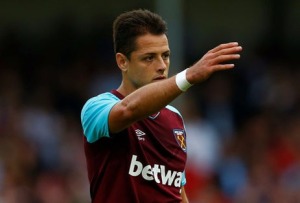 I don’t think so. The settling in issues of early last season have been largely resolved and the last day win over the Spuds gave it a special feel. When I am back from Florida and go there is a buzz about the place. People smile more than they seemed to have at the Boleyn Ground – it’s a great stadium. The sight lines aren’t as bad as I feared before we moved in. 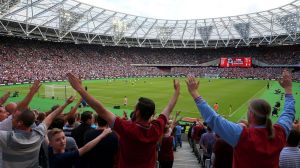 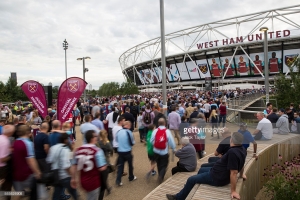 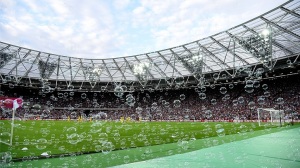 I hope he can turn it around. He has not been helped by players making stupid mistakes. Carroll needlessly getting sent off, Ogbonna’s penalty against Palace and last season’s Hammer of the Year Antonio electing to cross and give the ball away in the last minute of injury time at 2-1 up!  There is a suggestion that the training regime is not as intensive as it should be. We are bottom of the Premier League in miles run and other such stats. Maybe that’s why we are making mistakes late on in games.

I think we will gradually improve especially if the likes of Declan Rice and Toni Martinez who has been scoring plenty of goals for the Development squad are given a chance. And maybe if we sharpen up the fitness training. I once met Sir Clive Woodward and talked about that Johnny Wilkinson last minute drop goal against Australia to win the World Cup back in 2003. He put that down to specialist training of the eye muscles so they were stronger at the finish than the opposition. Lack of focus on fitness may be our issue.

That is so hard to answer. On our day we could do to you what we did the season before last – three times! But this season? It’s anyone’s guess. I’m forever blowing bubbles and dreaming of a 3-0 Irons win…

This site uses Akismet to reduce spam. Learn how your comment data is processed.